To See or Not To See 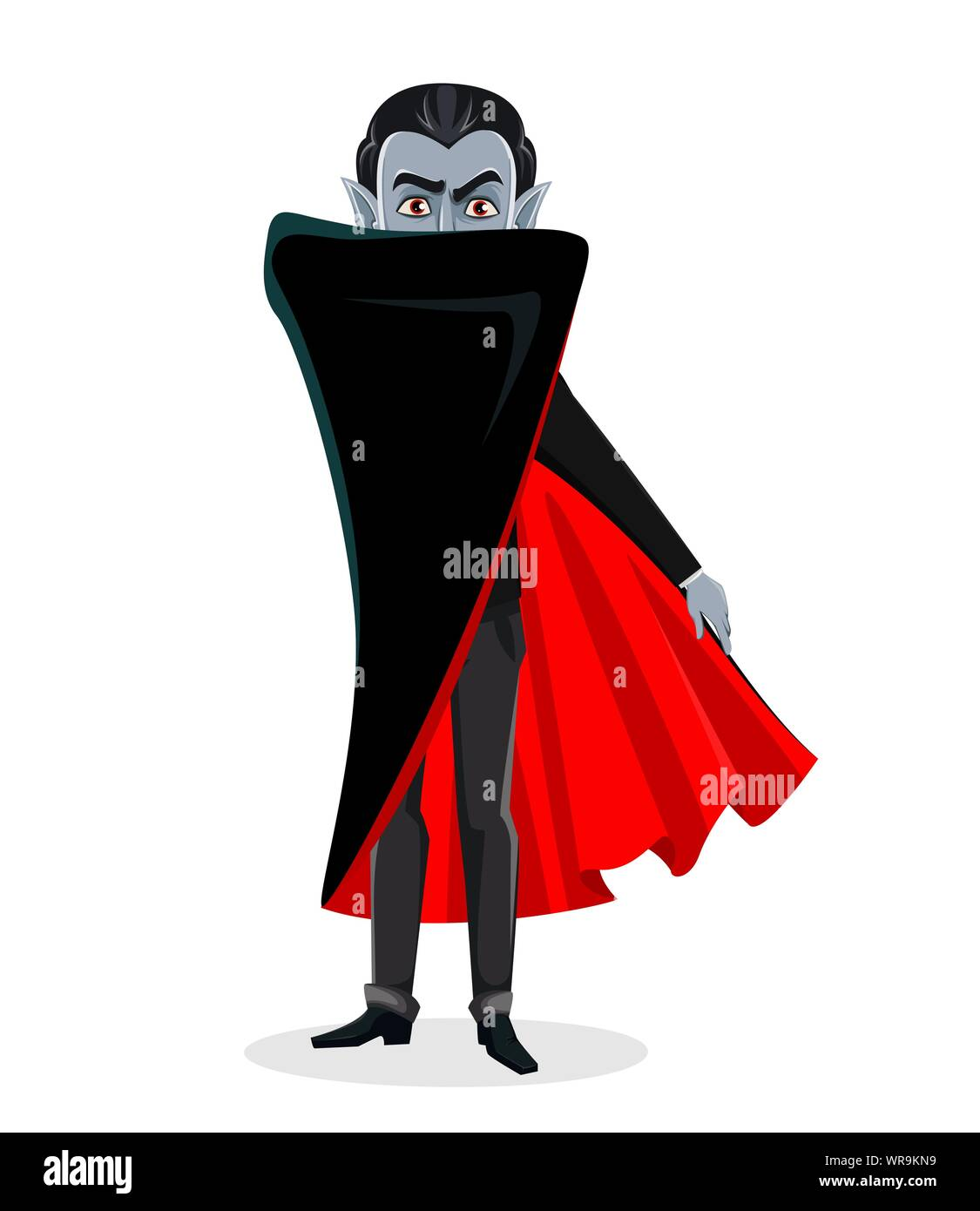 I new a man years ago that had dead eyes.  His gaze would stare straight through you.  This would creep me right out.  He had the ability to make the staunchest person uneasy and those in authority forget their purpose.  My friend was a sniper during the Viet Nam conflict.

His gaze reminded me of the eyes of a wolf.  Wolves will look straight through you.  They will not turn their eyes aside and most likely will give you a very low almost inaudible growl if you look straight back.  To the wolf this look is a challenge, it is telling the wolf that you are the Alpha, the one in charge.

My friend was just like that.  Maybe he got a kick out of making people uneasy, maybe not, we'll never know.  He has since past from our plane of existence.  This was his super power.

My friend had the look of a killer.  When you looked into his eyes you could see, or rather feel, the turmoil within that gaze.  It is said that the soul will reveal itself to you, the observer who looks into the eyes of the one who is communicating with him.  When looking into my friend's eyes you felt vulnerable and would think about your own weakness'.  He was reminiscent of a Vampyre.

When I hear stories of people who claim to be, "Killers" or are willing to do such a thing I remember the look in my friend's eyes.  I use this as a guide to gain insight into the mind of those that make such claims.  This guide hasn't let me down for years.

Individuals that will start such conversations with me while wearing sunglasses or some other form of eye shades are possibly lying to me as well as themselves.  I knew another man who would teach whole classes on different aspects of violence and self defense with sunglasses on.  It turns out he was suffering from massive insecurity and did not want the class witnessing this in his eyes.  His lies eventually imploded his business interests and left those around him to operate within their own strengths.  Those who could look into a clients eyes without the shades and speak truth succeeded. Those who copied the practices of their instructor followed his fate.

My friend with the dead eyes taught me a great lesson in recognizing truth vs. BS.  He suffered the pains of his past, but he was true to himself and others.  His relationship to the undead, well that was purely coincidental...

Posted by John Schmaing at 9:30 PM