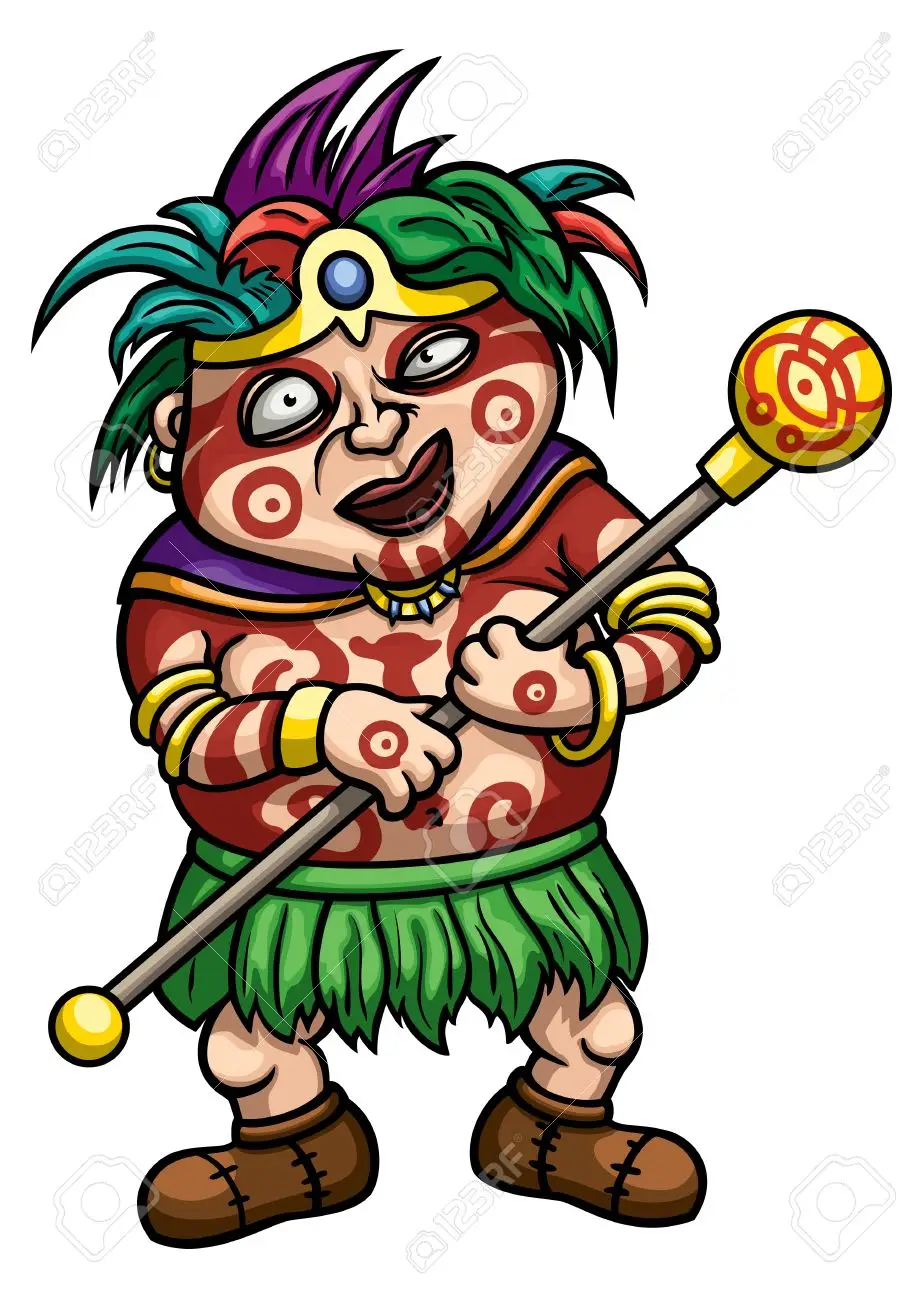 One of the greatest attributes of a Human Being is the ability to provide a service for another Human Being.  Offering this service from one to another is a great gift given to us from the Creator of all things, WakanTanka Tunkasila, Allah, the Atman, or just plain ole God.  We small creatures have been given a great gift, the ability to exercise our power of choice and offer up this gift to our fellow beings.  Compassion towards another enables us to lighten our own loads and heighten our personal vibrations. What this means is that your energies are more in tune to like minded folks that presumably are doing the same sort of thing and are on similar paths.  Or, if you believe in such things, can communicate or commune with beings on a higher vibration, ya know, angels, positive entities, friendly beings, and of course the occasional alien that wants to guide us along our path of development.  This is when I interject a little bit of caution.  Remember the episode of "The Twilight Zone" where there are supposed nice aliens that give man a bunch of stuff, high technologies, the cure for all disease, a personal sense of happiness, and of course the occasional ride in a space ship.  These tall goofy looking fellers carried around a book that said, "To Serve Man Kind" on it , also the title of the episode.  Turns out at the end of the episode, after our protagonist gets on board a ship for his ride, that the book, the wonderful doctrine of the Aliens, "To Serve Man Kind" is a Cook Book.  Ye gads man, kinda puts us in the realm of being the Cattle.  So, we might have higher vibrations, but we still need to look out whom we communicate with. Any Ways I digress.  The word Shaman, which comes from a Manchu-Tungus word saman, literally translates to, "One who knows."    This is a word that has been used generically world wide to describe indigenous Holy people, and Medicine folks.  In the ancient or not so ancient past/present, the shaman would go through rituals to eventually communicate or commune with the being described above.  It used to be the responsibility of every responsible adult member of the tribe/clan to be a Shaman.  That slowly changed as populations grew.  Eventually it moved to the head of the household, and then the spiritual head of the community.  Then later then spiritual keepers separated from the medicine keepers and we created a priest hood and a medical community.  The priest hood eventually lost the ability to commune and started lying to the people, and the medical folks began a war of monetary attrition.  Today we find ourselves in the position of returning back to our origins and upon reaching higher vibrational states return to the original, Shaman.  Again I put out the warning of whom we communicate with and who we, "Believe"  For Belief is based on Faith and Faith can become the start of Worship.  Worship starts Religions, and that's no good for anyone.  Stay Spiritual and raise your vibrations to the highest level with a wary eye, and Serve your fellow Beings, for the Doors to the Heavens will open to you.

Posted by John Schmaing at 1:02 PM