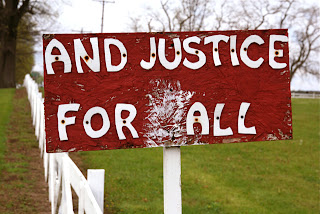 The other day I noticed a Google ad with a link that was supposed to allow the reader to send a message to our President on the eve of his State Of The Union address. What happened was much different than sending a message, instead my message got circulated back to me and had to be deleted. I tried three times before I gave up. I’m under the impression that he doesn’t really want a message from me.


Here’s what I was going to ask, “Sir, there are millions of Americans that work hard every day. Americans that try to bring home a dollar and some gruel to feed and house family. Why is it that you sit in your office making decisions based on public opinion that have nothing to do with the average every day citizen of our country? Many of us went back to school later in life to catch a piece of the intellectual prize to have that dream squished under the government boot. How is it that there is no help for the lost ones, the citizen that has drifted beyond poverty and out of the reach of the middle class? I am one of those citizens Mr. President. I voted for you hoping that you would make that change we so desperately need. Instead I see your focus on the middle east and not here at home. When will you focus sir? An unfocused fighter often slowly bleeds to death from unforeseen wounds.”

So, reader this is what I want to say to our President, our leader. Maybe it will get to his ears after all.

Posted by John Schmaing at 4:14 PM