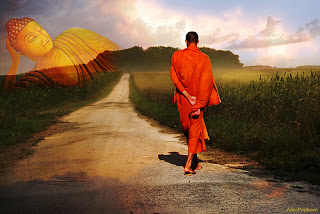 I’m an old fashioned martial artist. I teach old-fashioned ethics and fighting principles. My students leave me with a sense of right, wrong, and that gray area in-between.


I’m old enough to have started teaching before this American upsurge of the UFC and MMA, which is the United Fighting Challenge, and Mixed Martial Arts, now shown across our country on television. What I’m seeing worries me. It’s not Boxing and it’s not Wrestling, and it’s not Karate or Te Kwan Do, and it’s definitely not Wu Shu, (Kung Fu). It is a mix of everything out there and it is brutal.

Now I must say that fighting is brutal regardless of the process, but two individuals engaged in mortal combat aren’t usually shown on prime time TV. I say I’m old fashioned, I am a boxing fan and a wrestling fan etc. I am not a MMA fan.

It has been recently brought to public attention that young teens in the state of Maine have been caught performing their own UFC type competitions. The authorities are looking into banning such practices in Maine. These young fellows are on You Tube.

There is a certain philosophy that needs to be experience before I will consider a person a warrior. This philosophy creates gentle men and women with a degree of respect for each other and humanity. What’s next, a hungry lion?

Posted by John Schmaing at 3:00 AM